Gorillaz released their new album “The Fall” yesterday, and it’s free. If that isn’t enough to make me go crazy, they also recorded the entire thing on an iPad. Inside the album artwork pdf they include credits to all the iPad apps they used to make the album. 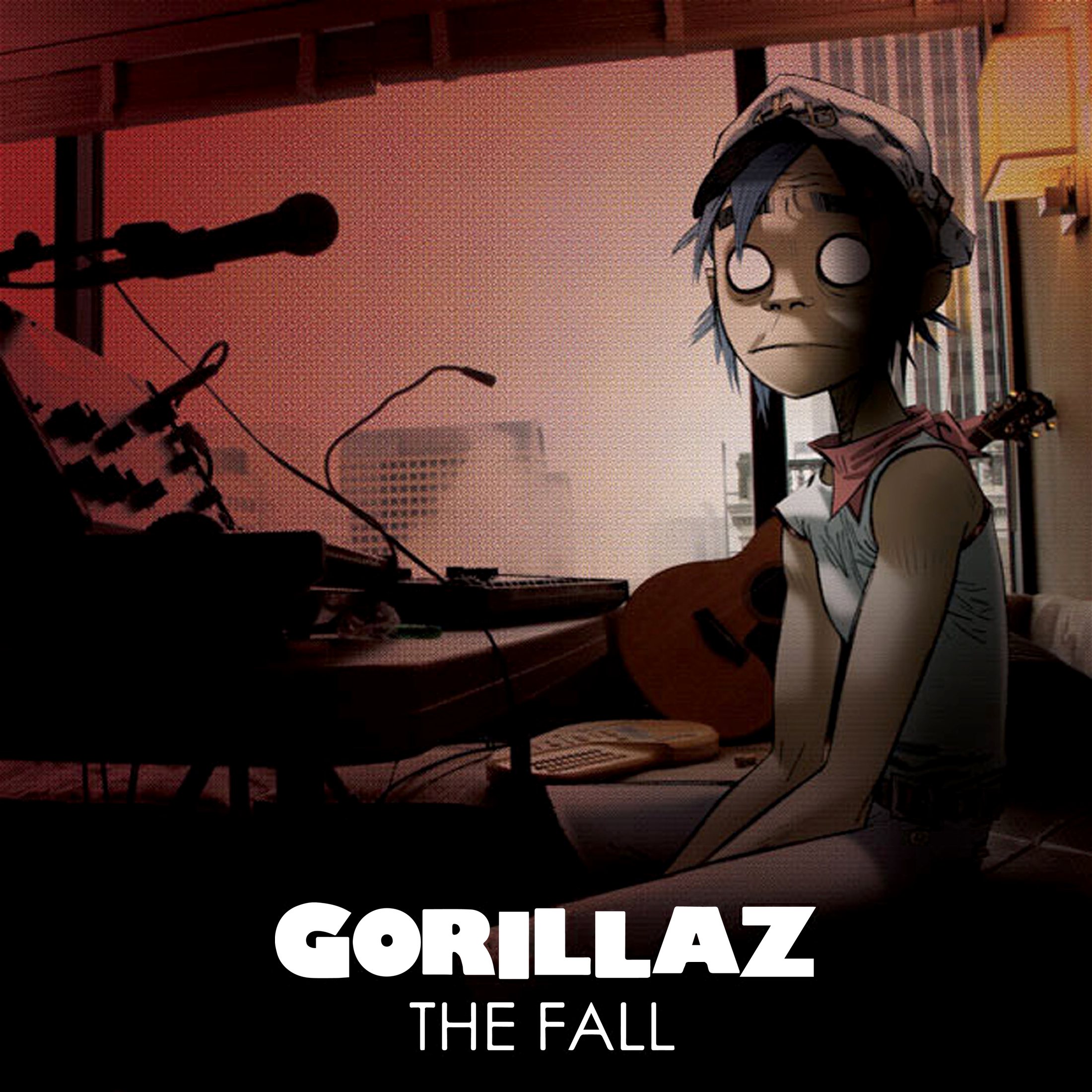 That’s roughly $121 in iPad apps, assuming the full versions were used and not free trials.

* I can’t actually find “Solo Synth” anywhere on the iPad, although search engines seem to return Moog’s NLogSynth Pro when you go looking for it. Since Filtatron is credited as Moog Filtatron in the album notes, it’s possible Moog’s other iPad synthesizer was used as well. It’s only a best guess at this point.

An AmpliTube iRig was likely used for guitar input on tracks like “Bobby in Phoenix.” It’ll let you jack a quarter inch input directly into the headphone jack. It’s also possible vocals were recorded this was as well.

Various sounds of US travel appear on the album; “California and the Slipping of the Sun” has some samples. There are some samples of what appear to be radio stations on “The Snake In Dallas” as well. The track “The Speak It Mountains” includes the classic iPod click sound, and “Aspen Forest” also has the cell phone interference sound you commonly get when your iPhone is on Edge and near a set of speakers.

We use an iPad on Double Feature all the time. Production meetings, emails and notes, show research while we’re watching the movies…I often wonder how we even did a show before it. “The Fall” makes me wonder if we couldn’t record and even mix the show on one as well.