I play a lot of thought experiments out in my head. I don’t think a day goes by where I don’t think “what would I do in X situation? Then what if Y happened?” For me these little experiments have become a large part of how I determine right from wrong. I think about what is true or right in a situation, what I feel strongly about, and try to apply that to something else to determine how I feel about that thing.

Piracy has always been an odd one for me. I make stuff in my free time, and I have a great amount of respect and appreciation for people who create things. Musicians, film makers, game designers, all of them. I think when someone comes up with an idea or works on some kind of content, they should be payed for it (if that’s what they want). I know I’ve written before about how I would urge artists to put out their music for free, but that was as part of an overall marketing strategy. It’s not force. 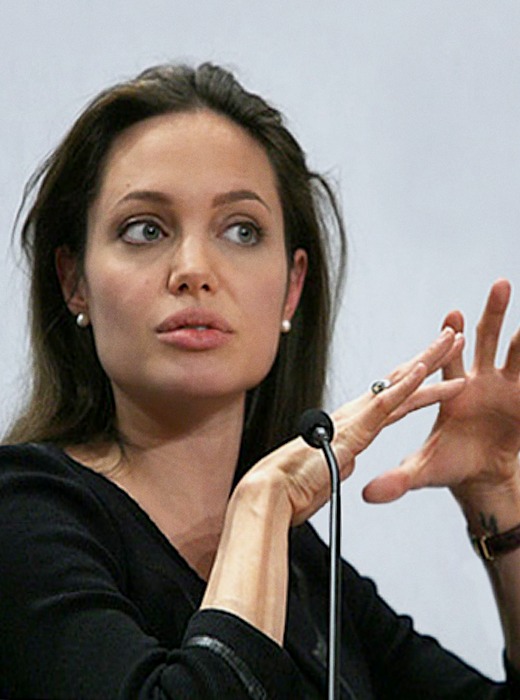 So to be clear here, I don’t believe:

Artists make too much money Famous people are greedy and have enough cash! Music should be free, therefore stealing is ok

If an artist makes money, great! People are entitled to any wealth fairly earned. If an artist wants money for their content, they should be able to charge. If your blog already has too many pictures of Ayn Rand, just start substituting Angelina Jolie in her place.

I’m a free market guy. If an artist charges too much / uses a bad distribution method / makes shitty art / is too famous or popular for you, don’t endorse them. The answer is to tell them to fuck off, not to go ahead and steal their product. Avatar looks like a shit film, so I didn’t watch it. I think the radio is an embarrassment, so I don’t listen to or buy the crap on it. The things I DO like I enjoy enough to want to support monetarily. If I don’t quite like them that much, I don’t buy them. Because of this, I don’t really have anything I’m not REALLY excited about.

Where this gets tricky is the used market.

I’ve established that I purchase things to support an artist. I’m not really concerned with legality so much as ethicacy, which is why the used market stumps me. I’m generally a pretty cheap person. I look for deals like it’s a hobby. I’ll spend an extra week trying to find a deal where something is a dollar off. Very often you’ll find these deals in the used market. You can buy used for far less than new! Here’s the question then:

How is the used market any different from outright stealing? 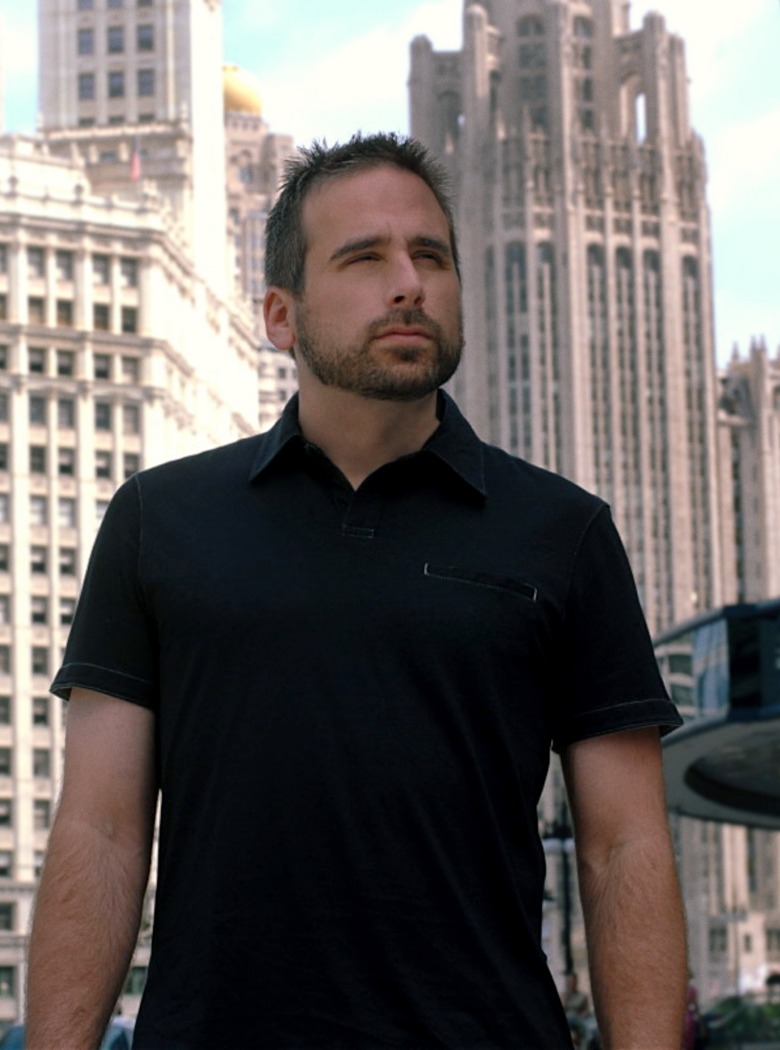 To look at legality for just a second, of course you have the right to purchase and resell goods. You can buy a used film and no one can sue you. You won’t get in trouble. It isn’t wrong in any legal sense. You can do it. On the other hand, why would you? When you purchase Bioshock in shrink-wrap, Ken Levine and 2K Games get some cash. Microsoft gets some cash. They brought it to you, and you told them it was well worth it. The market sees the popularity of Bioshock, and you basically help insure the creators are successful and that games like it get made in the future.

When you buy a game used, the impact of your purchase is so diminished it’s essentially like it never happened at all. Who benefits from a used game purchase? GameStop, eBay, and the dude who bought it in the first place. You’re supporting vendors, not creators. Frankly I don’t really care about vendors nearly as much as creators. It’s great that they’re there, but I don’t think they don’t deserve to earn as much as (and certainly not at the expense of) the creators.

Some might also argue that you’re increasing the implied demand on the used market which increases the price and confidence of goods of the new market. While that’s true, the effects are once again so marginal. Are we more willing to purchase a good if we know we can resell it later? Yeah, sure. Would that good sell anyways? Yes. Does your dollar have a much greater impact when you buy new? Exponentially. 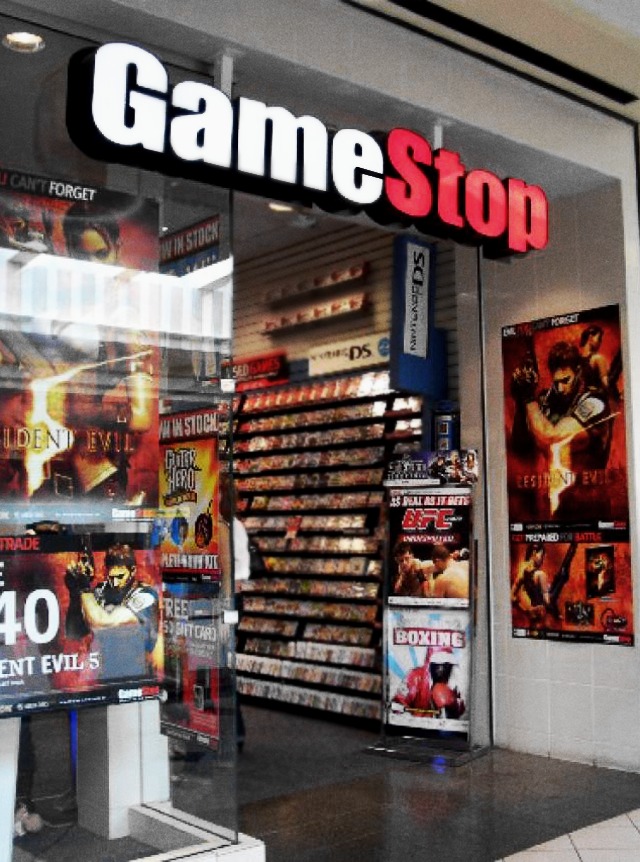 A lot of people in my generation don’t know what it’s like to purchase goods. Music especially, but even movies and games are commonly stolen now. If you were going to buy used (and the creators weren’t going to see any money anyhow), why not just steal? At the end of the day, putting the law aside what’s the real difference? I mean, we’d certainly never make it illegal to sell or buy used goods. The only difference between purchasing Bioshock used or downloading it without paying is that GameStop might go out of business. Not even the people working there would miss it.

I would rather purchase something and show my support than steal it, but then again I’m a nut job. I do things in black and white. Most people who don’t steal don’t have a problem buying used. Why is that? Is legality the only reason they spend their money? What makes it different for them? Are there better arguments for the used market that I’m not thinking of? Do people really just love supporting eBay Inc?